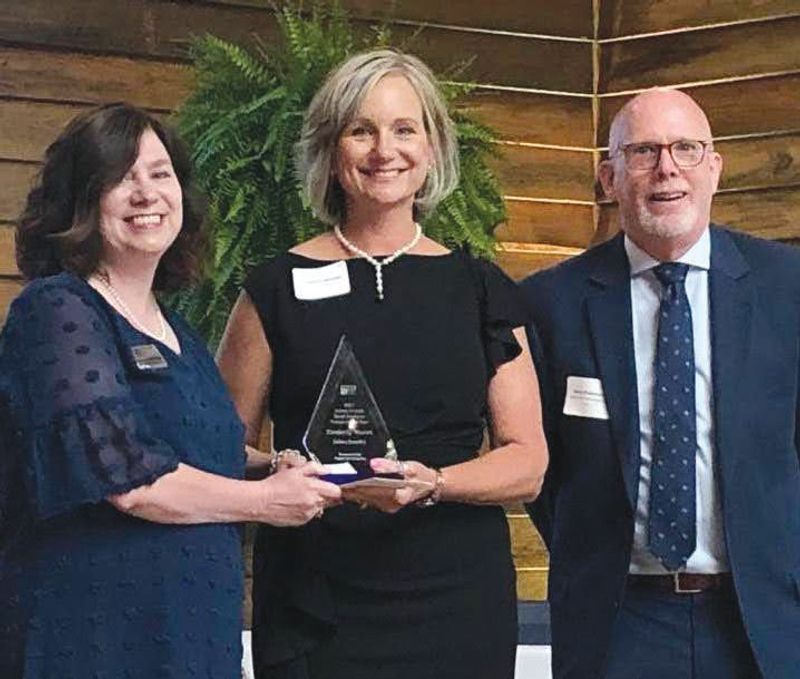 Kimberly Wooten, center, accepts the Small Businessperson of the Year Award from Maureen McGuiness, president of the Triangle East Chamber of Commerce. With them is Mark McDonnell, chairman of the chamber’s board of directors. Triangle East photo

SMITHFIELD — Kimberly Wooten, owner of Selma Jewelry, has received the Jimmy Creech Small Businessperson of the Year Award from the Triangle East Chamber of Commerce.

Throughout the pandemic and the challenges it presented, Wooten stayed engaged with her shop and the community as a leader in Activate Selma, the chamber noted.

“Not only do her customers receive fabulous service in her store, but she refers them to other businesses in her community,” the chamber stated. “She has led efforts to renovate and reinvest in the Selma and greater Johnston County community through involvement in annual activities.”

“Her shop has been called an anchor of Selma,” the chamber noted.

Chamber salutes Activate SelmaActivate Selma was among the winners when the Triangle East Chamber of Commerce presen...
Read More 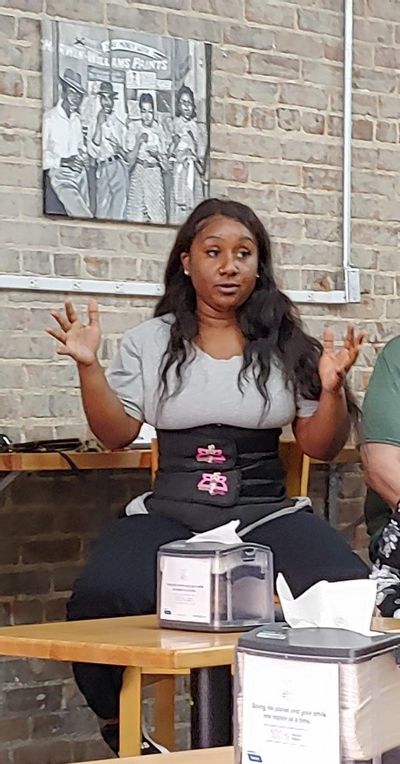 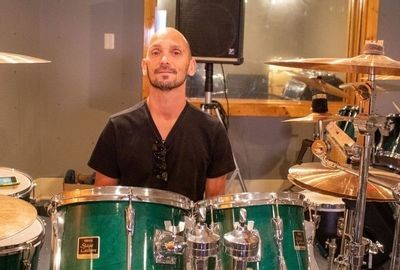 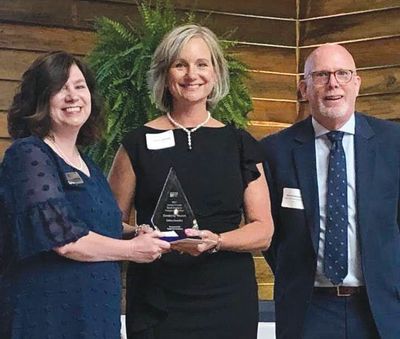